It’s no secret that athletes at premier football programs across the nation have access to the very best facilities.

But, at some schools, this kind of elite access doesn’t just stop with the athletes. In fact, the top bands in the country have their own practice fields that some schools probably wish they could use for their football teams.

Check out some of the very best below. 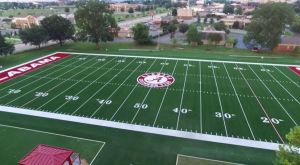 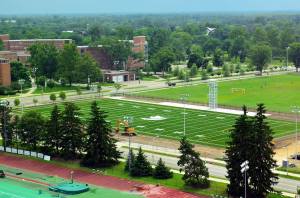 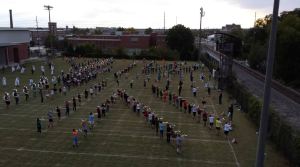 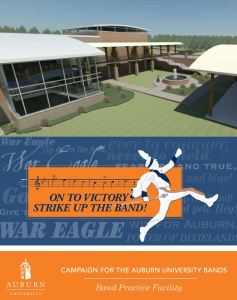 Again, these are where the schools’ bands practice and NOT their football teams.

Boykin, who was a Heisman Trophy candidate early in the season, threw for 3,575 passing yards and 31 touchdowns this year, while also rushing for 612 yards.

Boykin was allegedly at a bar with some friends and an argument broke out. According to police, Boykin struck another patron at the bar before being forced to leave.

Bicycle patrol officers showed up shortly after and wrestled a struggling Boykin to the ground after he tried punching several officers, police said.

Boykin was arrested and charged with assaulting a police officer, resisting arrest and public intoxication.

The arrest comes just two days before TCU is set to play Oregon in the Alamo Bowl.

Since the arrest, TCU has released the following statement:

“We are aware of a situation last night and are gathering information. We will continue to closely monitor this and evaluate additional details as they become available.”

When Duke and Indiana link up in the Pinstripe Bowl from Yankee Stadium, it’ll be a battle of strength vs. strength as star Hoosiers RB Jordan Howard will be running straight into the teeth of a stout Blue Devils defense.